​THE END OF THE DARK AGE, THE BEGINING OF THE LIGHT AGE 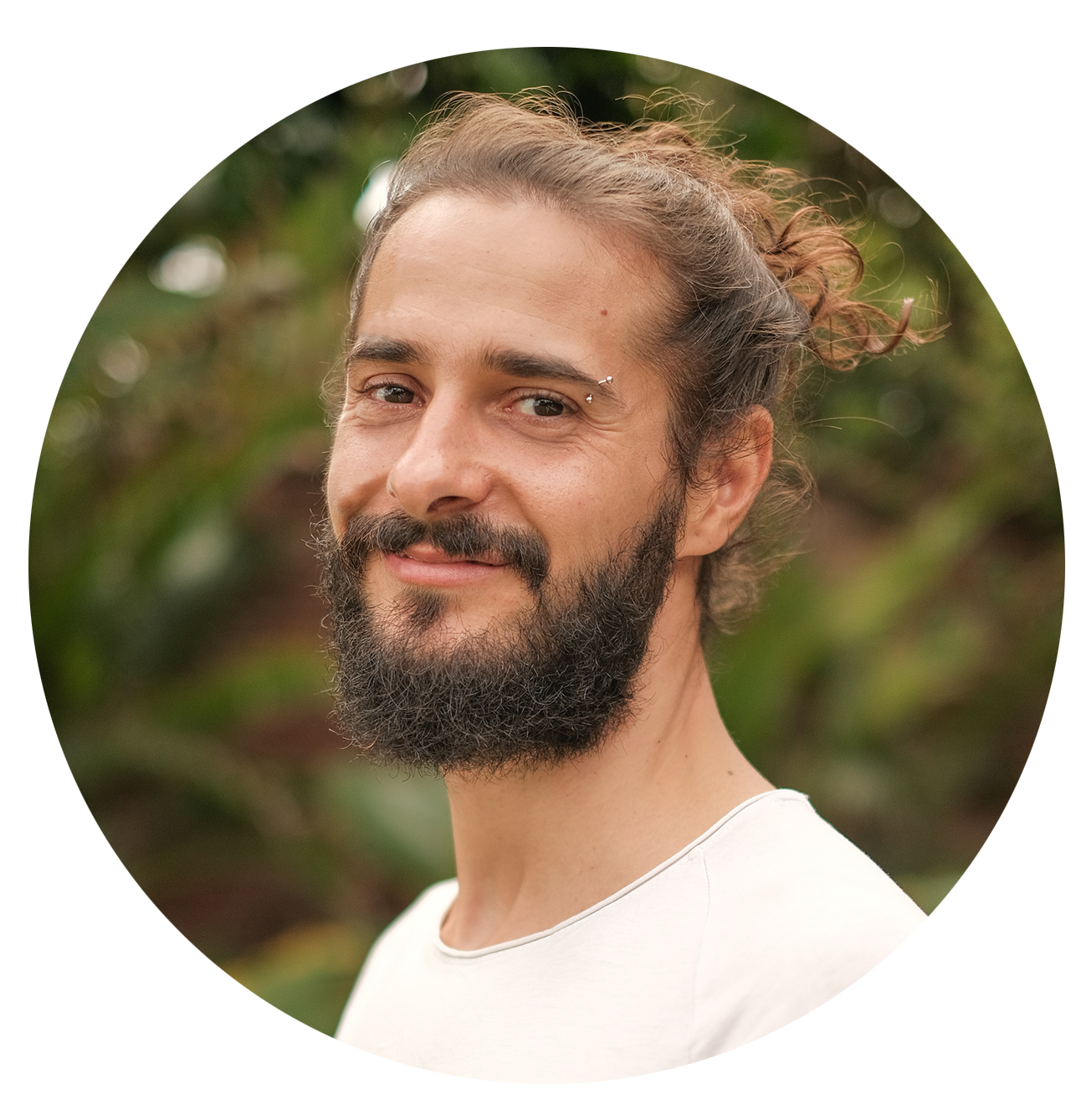 Alex Buta
On the 21st 2021 of December marks the end of the dark age (3D matrix timelines) and the beginning of the golden age or the light age (4D and 5D template timelines).

This dark age (3D matrix dominance) lasted for approximately 3000 years and you can easily see it if you look throughout our recent history. This is also where the "need" for shadow work and integration of our darkness comes from. It is a way of purging the old paradigm consciousness dynamics and forms.

We have been living in this age pretty much governed by fear and the primordial and animalistic instincts of survival. We've walked the Earth blinded to our divinity and essence of Source energy beings.

What we also realize now is that there is nothing personal and no one to blame for this. Everything is related directly with the cycles of rotation of the Earth and Solar System around the Central Sun of the Milky Way Galaxy.

It is how consciousness operates in our solar system and generally throughout our dual universe. Through cycles and fractalized patterns.

At some point in time we will descend again back to the rawness of survival as the Earth will travel back again through the dark age. But thousands of years would have to pass, so no worries!

And we also see now how Earth is just a school of duality, so that the soul can evolve and realize itself as divine, eternal, sovereign and with the power of creation and choice.

It is such an honor for us as souls to be on this journey as these times represent the most expansive times in the evolution of consciousness.

On the 21st of December, the fifth dimensional grid of consciousness would be completely activated on planet Earth, which means that all consciousness on Earth will gradually adapt and ascend or if the density or resistance is to strong, It will be transferred to other constellations and planetary systems where it will be a proper match to continue.

Every structure and rule that doesn't serve our next phase in ascension and evolution would be progressively replaced and from now on, those who made this shift on a great level, would focus on rebuilding and building the New Earth that we are talking about and know in our collective memory that we came here to co-create and experience.

Starting now, we will build paradise on Earth again brick by brick, very similar as in the Atlantean and Lemurian times!

Writing was my first passion. Is how I fell in love with expressing myself. It still remained one of the best ways I like to share whatever goes through when my channel is open. I hope you enjoy it!